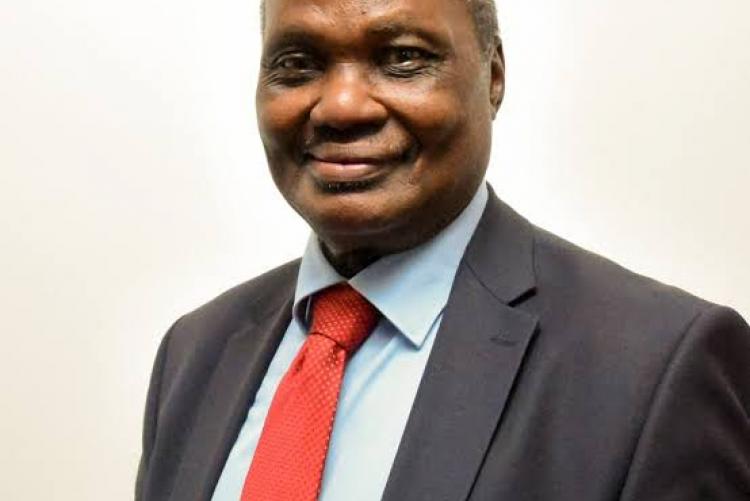 As an institution of higher learning, the University of Nairobi has contributed greatly to the development of Kenya. The university, in turn, has benefited much from its location, in the country's capital, Nairobi, as well as, from the efforts of the nation's diverse population. Below are some highlights of the University development, as well as, factual information on its setting.

The University of Nairobi owes its origin to several developments in higher education within the country and the region. The idea of an institution for higher learning in Kenya goes back to 1947 when the Kenya Government drew up a plan for the establishment of a technical and commercial institute in Nairobi. By 1949, this plan had grown into an East African concept aimed at providing higher technical education for the region. In September 1951, a Royal Charter was issued to the Royal Technical College of East Africa and the foundation stone of the college was laid in April 1952.

During the same period, the Asian Community of East Africa was also planning to build a College for Arts, Science and Commerce as a living memorial to Mahatma Gandhi. To avoid duplication of efforts, Gandhi Memorial Academy Society agreed to merge interests with those of the East African Governments. Thus, the Gandhi Memorial Academy was incorporated into the Royal Technical College of East Africa in April 1954, and the college proceeded to open its doors to the first intake of students in April 1956.

Soon after the arrival of students at the college, the pattern of higher education in East Africa came under scrutiny. Through the recommendation of a working party formed in 1958, chaired by the Vice-Chancellor of the University of London, Sir John Lockwood, the Royal Technical College of East Africa was transformed. On 25th June 1961, the College became the second University College in East Africa, under the name "Royal College Nairobi."

Since 1970, the University of Nairobi has seen many innovations, which have contributed to its development and that of the nation. It has grown from a faculty based university serving a student population of 2,768  to a college focused university serving  over 36,000 currently. To attain this level of educational progress has been no small feat. Recent years have witnessed the following:

Truly, the University's development has been as broad as its current wide scope. These developments have realised a tremendous increase in student intake. From a humble beginning as a technical college to the status of a major international teaching and research institution, the University of Nairobi has produced more trained human resources than any other' institution of higher learning in Kenya, with over 40,000 graduates to its credit.

© University of Nairobi 2020.  All rights Reserved.